At the New York Times, the Pharisees of the Jews Media have established a company-wide policy to attack and “deconstruct” America’s founding as a nation. It is called the “1619 Project,” a reference to the fact that the first documented instance of chattel slavery on the North American Continent was introduced in the year 1619.

As Jewish communists are inclined to do, every employee at the Times (I won’t use the term “journalist”) is required to frequently reference the 1619 Project, even its sports pages. The purpose behind the 1619 Project is to shame America and undermine American patriotism by “exposing” the “sinister” and “evil” nature of America’s founding, allegedly based upon African slavery.

In addition to their traitorous nature, communist Jews are also renowned for playing fast and loose with the facts. In the case of its 1619 Project, some of these are immediately apparent, as they attempt to promote their narrative about America’s ostensibly “illegitimate” founding.

First, there is the awkward fact that America was not even a nation in 1619, but merely a colonial possession jointly-owned by the British, French and Spanish. America was not founded as a nation until 1776, when the Declaration of Independence was signed by several dozen courageous individuals willing to sacrifice their “…lives, fortunes and sacred honor…”

Secondly, there is the inconvenient fact that by 1830, there were 3,775 black slaveholders in the South who owned a total of 12,740 black slaves. The vast majority of these slave owners were located in Louisiana, South Carolina, Virginia, and Maryland. As historian Ira Berlin has written: “In slave societies, nearly everyone — free and slave — aspired to enter the slaveholding class, and upon occasion some former slaves rose into slaveholders’ ranks.”

To write comprehensively about black slave-owners in the antebellum South would generate an entire library. Merely one example of such a single volume would be Larry Koger’s book, Black Slaveowners: Free Black Slave Masters in South Carolina, 1790-1860.

Perhaps the most inconvenient fact confronting the Times’ 1619 Project is the fact that the first legally-recognized slaveowner on the North American Continent was a NIGRO! This should be perplexing for those wishing to promote a large transfer of money to blacks as Reparations for chattel slavery. Below is a condensed narrative describing this historical fact and its source:

Anthony Johnson was a black man who came from what is modern-day Angola: He was captured by an enemy tribe and then sold to Arab slave-traders, who in turn sold him to the Virginia Company as an indentured servant in 1619 to grow tobacco.

After seven years, Johnson was released by The Virginia Company and became a free negro. He was given 50 acres of his own, which was the custom under the terms of indenture at the time. By the 1650s, he managed to successfully build his own farm until he possessed 250 acres and five indentured servants.

However, in 1651, when it became time for Johnson to release John Casor — one of Johnson’s OWN indentured black servants — Johnson reneged (pronounced “re-nigged“) on the terms of his contract with Casor by refusing to release him or convey to him the land to which he was entitled. Casor then left Johnson to work for another farmer named Robert Parker.

When Johnson learned of this, he sued Robert Parker and won in Northampton Court in 1655, while Virginia was still a colony of Great Britain. The Court ruled that Johnson could hold John Casor indefinitely, despite the terms of their indenture.

Even though Johnson was, himself, freed from his indenture by his WHITE masters, when it came time to free his OWN black indentured servant under the terms of his indenture, Johnson reneged (pronounced “re-nigged”) on the contract, and insisted upon unilaterally extending John Casor’s servitude and converting it into chattel slavery. 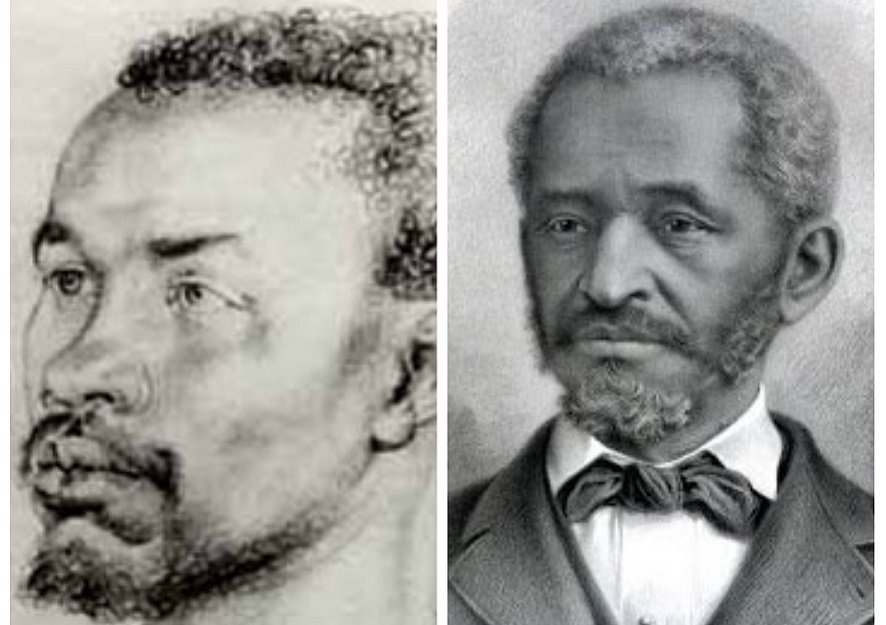