Jesus Christ, I have spent the evening writing about Trump Cabinet picks, watching MSNBC and reading various articles on Alt-Lite drama, and I was completely unaware of the reaction to what has transpired in Chicago:

“It’s sickening. You know it makes you wonder what would make individuals treat somebody like that,” Police Supt. Eddie Johnson added.

In the video, the victim is repeatedly kicked and hit, his scalp is cut, all while he is tied up with his mouth taped shut. …”

I tune out of Twitter for a few hours and was completely out of the loop. 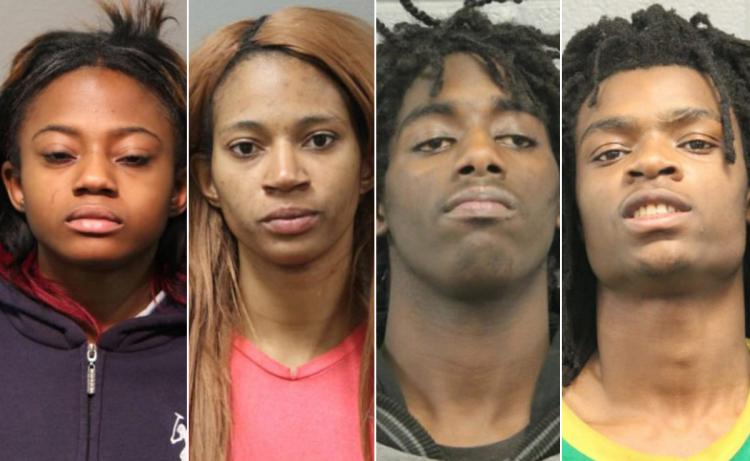 Former House speaker Newt Gingrich (R) posted in a pair of tweets Thursday that “anti-white racism has to be opposed as firmly as anti-Black racism” and that the attackers “must be punished severely enough to signal others this racist behavior is totally unacceptable.”

“If this had been done to an African American by four whites, every liberal in the country would be outraged, and there’d be no question but that it’s a hate crime,” Gingrich said Thursday on Fox News.

A GoFundMe page has been set up on behalf of Austin Hilbourn and his family, after he was the victim of a brutal kidnapping in Chicago perpetrated by two men and two women who implied the act was racially motivated.

Austin Hilbourn is an 18-year-old “special needs” teen who was abducted last week and held for up to 48 hours by four kidnappers who repeatedly cut into his scalp, cut his cloths, kicked him and even forced him to drink toilet water, while at times yelling “F*** Donald Trump, F*** white people, boy!” The police found the victim wandering the streets and “in crisis” after he reportedly escaped from the kidnappers.

This same week is the 10 year anniversary of the Wichita Massacre.