Carlson’s commentary was a reaction to CNN’s retraction of a report claiming Trump ally Anthony Scaramucci was connected to investigations into the Russian Direct Investment Fund. Earlier on Monday, the retraction had resulted in the resignations of three CNN journalists.

Carlson also pointed to that and another story involving former FBI Director James Comey on which CNN was forced to backtrack and noted it was a theme of the network’s biased coverage of the president.

“Overall, 93 percent of CNN’s coverage of the Trump administration has been negative,” Carlson said. “Ninety-three percent. Idi Amin would get more balanced coverage. Anybody would. Fidel Castro certainly has. CNN, in other words, is no longer just a news organization. It is a campaign with a political mission run, not surprisingly by a man named Jeff Zucker, who once expressed interest in running for office himself. Like any campaign, it is great at some things — pushing a message, hurting opponents and not so good at others like reporting the news. This is a change. How did it happen?” 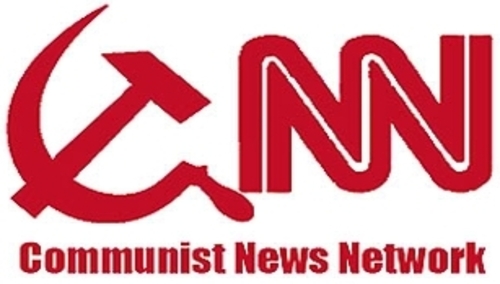