Connor Betts didn’t leave a Manifesto as did El Paso shooter Patrick Crusius however his extensive social-media footprint provides clues as to what may have inspired him. Federal investigators announced Tuesday that they are looking into his exploration of violent ideologies.

While the attacks are similar, the response from liberals and leftists has been anything but.

However, when it comes to condemning the Dayton shooter’s militant far-left views, all remain mum.

…Betts had long expressed support for antifa accounts, causes and individuals. That would be the loose network of militant leftist activists who physically attack anyone to the right of Mao in the name of “anti-fascism.” In particular, Betts promoted extreme hatred of American border enforcement…

…While Betts, the Dayton shooter, didn’t leave behind a manifesto, his extensive social-media footprint provides clues as to what may have inspired him. Federal investigators announced Tuesday that they are looking into his exploration of violent ideologies…

…“Kill every fascist,” the shooter declared in 2018 on twitter, echoing a rallying cry of antifa ideologues. Over the next year, his tweets became increasingly violent. “Nazis deserve death and nothing else,” he tweeted last October. Betts frequently flung the label “Nazi” at those with whom he disagreed online.

The NY Daily News states that Connor Betts was in a “pornogrind” band that performed songs about subjects like sexual violence and necrophilia. 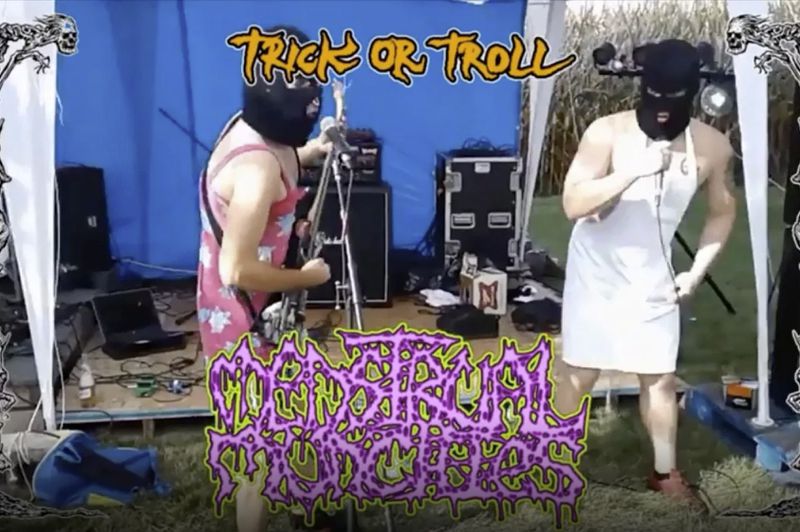