Do Minority-Only ‘Spaces’ on Campus Promote Inclusion or Segregation?

Web Team | December 15, 2018 | no comments
American University students and administrators are pushing for “spaces” on campus designated for “students of color,” claiming that it will promote diversity and inclusion at the university.

Students and staff at American University (AU) are calling for “the creation of more spaces for students of color,” so that minority students can have an area on campus where they can go to be separated from the rest of the campus body, in the name of “diversity and inclusion,” according to the university’s student newspaper.

AU students are criticizing the university’s Hub for Organizing Multiculturalism and Equity (HOME) for being “marketed to students of all backgrounds rather than to students of color.” 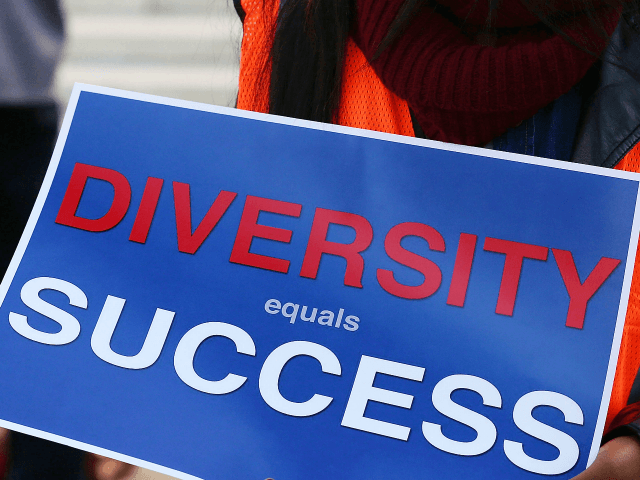 “HOME doesn’t provide people with a sense of security, with a sense of belonging, when everyone from all types of affinity groups can be there,” said Othniel Malcolm Andrew Harris to AU’s student newspaper.

As it currently stands, any student can apply on AU’s website to request access to HOME, as long as they agree to “the mission and goal of continuing to foster a sense of community and belonging for our communities of color and allies.”

The Director of the University Center, Michael Elmore, suggested that students are currently unable to walk around on campus while simultaneously enjoy living under the principles of “basic respect, basic agreement on civility and human rights,” which is why HOME is necessary.

HOME was created in response to a racial incident that occurred on campus in 2017, as well as in reaction to a survey conducted on campus in which 34 percent of black respondents reported that they did not feel welcomed on campus.

It is not clear, however, why students and staff felt that the proper response to a racial incident and unfavorable survey results is to promote apparent segregation throughout the campus community.

AU’s student newspaper goes on to say that many students also called for the university to “create a black house” in response to racist incidents on campus.

The idea behind a “black house” is to provide a living-learning community for black students, which would be followed up with a survey gauging students’ interests in potentially implementing a similar layout within “AU’s inventory of housing.”

The Director of Diversity, Equity, and Inclusion for Student Government, Rafael Cestero, noted that providing a “space” for one minority group, could lead to “every single other minority group” demanding their own segregated space as well.

Elmore stated, however, that the university has a “Center for Diversity and Inclusion” which consolidates “a plethora of identity-based offices” into one center, adding that the idea behind this center is to “organize diversity” under one single umbrella.

One could surmise that diversity on campus already exists under one single umbrella — the university itself — and that installing race-based segregated spaces and housing for the sake of diversity may be counterproductive, especially in an environment where students should be focusing on preparing themselves for careers, not ostracism.