It’s inevitable that members of certain protected “demographic” groups will occasionally go “rogue” and engage in acts that bring denunciation even from their enablers on the left. Such was the case in Malawi, when a 21 year-old black African man was caught having sex with a goat.

The perpetrator in this case is 21 year-old Kennedy Kambani of Malawi, and his alleged victim is a goat of undisclosed gender, whose identity is being protected. Kambani told police that he received permission from the goat before they got down to business.

Immediately, the National Association of Goats (NAGs) issued a press release demanding a full and independent investigation be conducted. According to NAG leaders, “Yes does not really mean yes,” and the goat’s alleged voluntary participation in the act may not have been truly consensual. 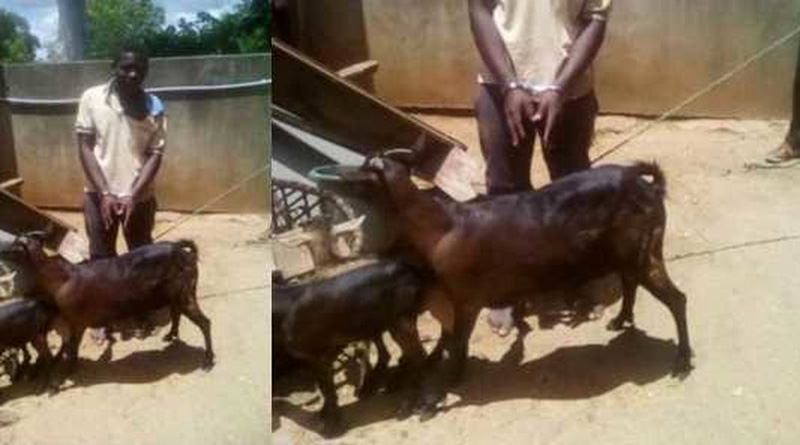 As the NAG press release stated, “Goats are second-class citizens in Malawi’s oppressive, patriarchal society, and they have almost as few rights as Malawi’s women. Under such an oppressive and male-dominated hierarchy, a goat cannot be said to have given consent.”

NAG leaders have also demanded that tribal leaders retain trauma counselors to console the many goats in that particular herd who may have, at one time, brought a twinkle to the eyes of Mr. Kambani.

Needless to say, CNN and MS-NBC have dug deep into Kambani’s background and exposed him to be a supporter of President Donald Trump: They both echoed the demand of tribal leaders that Kambani be roasted and served with a nice Sago Palm