Paul Nehlen has made a list with all the people who are actively attacking him on Twitter for his stance on America First and for opposing immigration.

Then he started to notice things… like… they are all Jews… imagine my shock! But Jew shills such as Alex Jones, Paul Joseph Watson, Mike Cernovich for example would say that this is just a coincidence. Ohhh yeah! So many of those damn coincidence…

The media is going into frenzy mode calling Paul Nehlen, who only observed the obvious, an “Anti-Semite” and his list “Schindler’s List”.

14/ I’ve compiled a list of "verified" Twitter users who have attacked me *in just the last month alone* for my #AmericaFirst positions. Of those 81 people, 74 are Jews, while only 7 are non-Jews. Here is the list: pic.twitter.com/2pQlEp0RjU 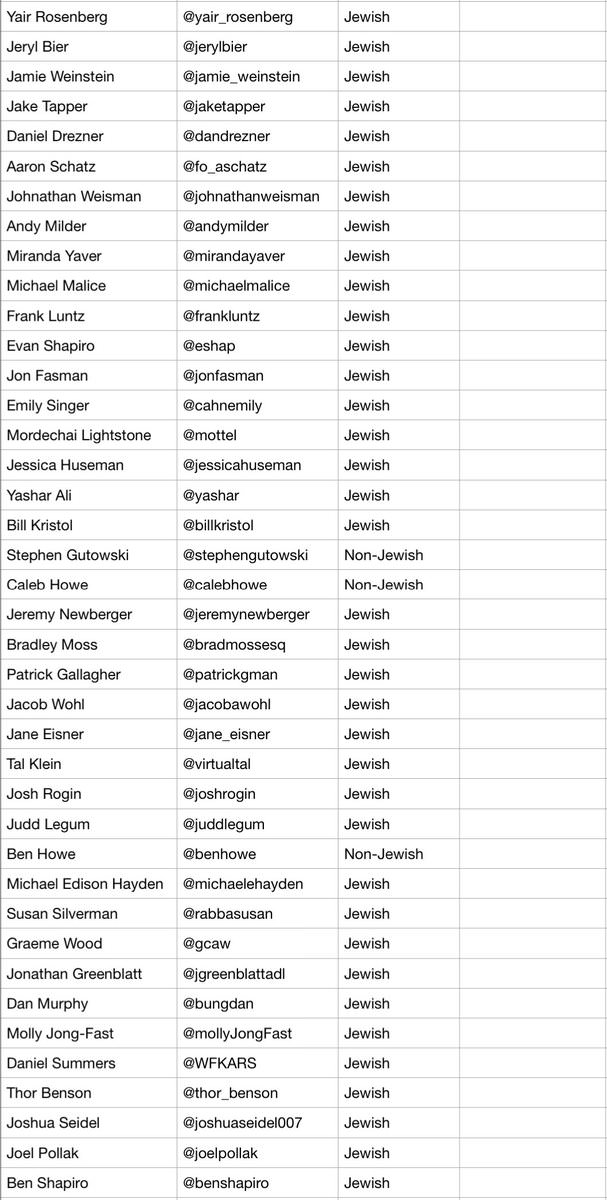 Nehlen is right, when Jews make lists with white people such as the ADL or SPLC’s recent “White Extremist” murder lists, labeling them monsters from the pits of hell, everything is alright and fine? And when white people make lists of Jews who attack other White Americans, it is antisemitism? The media reprints lists of white people calling them all sorts of names, “White Supremacists”, Neo-Nazis, Haters, Bigots, Racists, and so on.