Pictures From the Nordic Days 2019

SOCIAL ACTIVITY. Last Saturday the Nordic Days 2019 was arranged in the quiet countryside of Småland. Here are some pictures from the event. 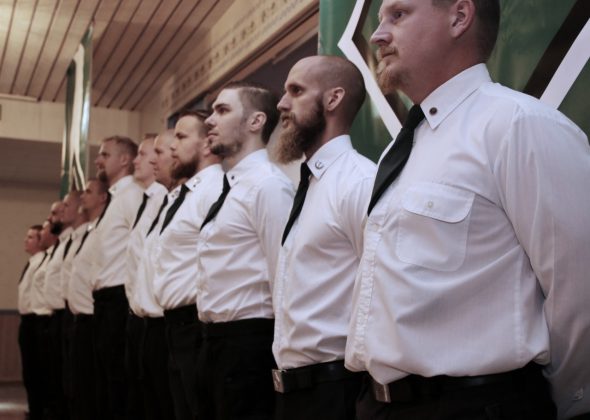 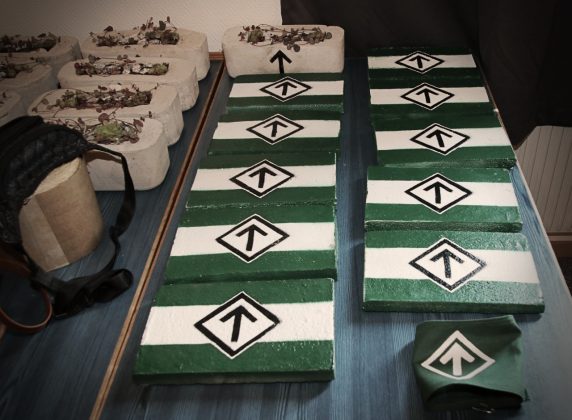 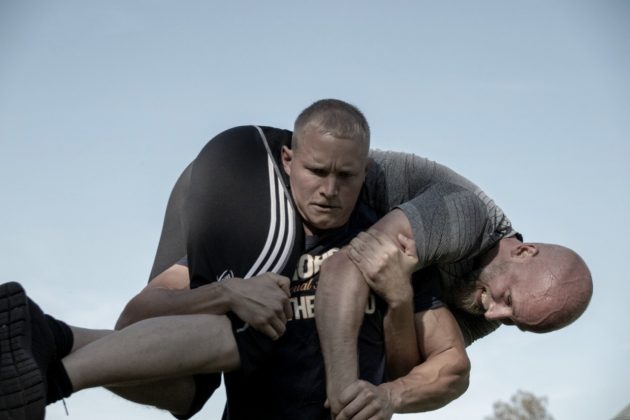 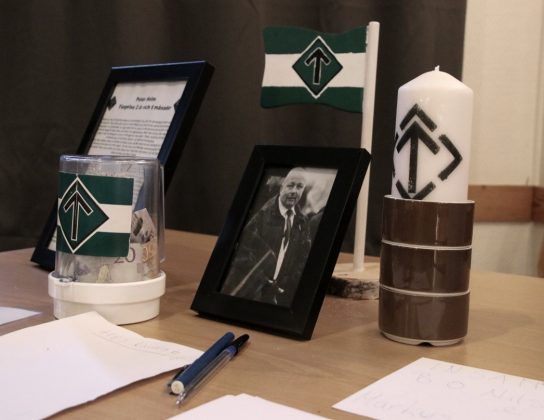 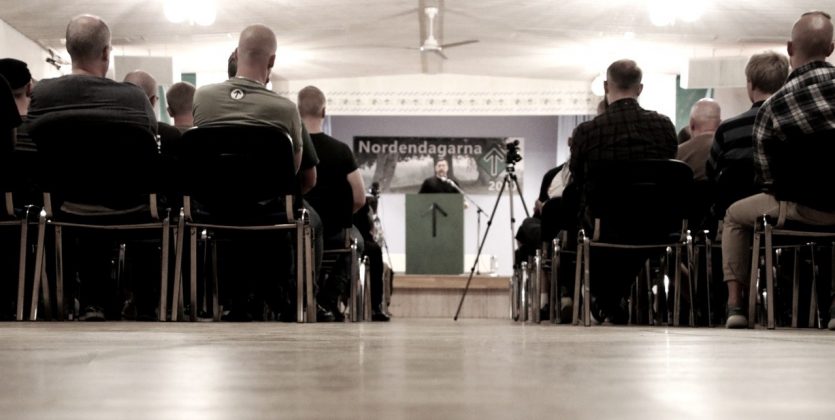 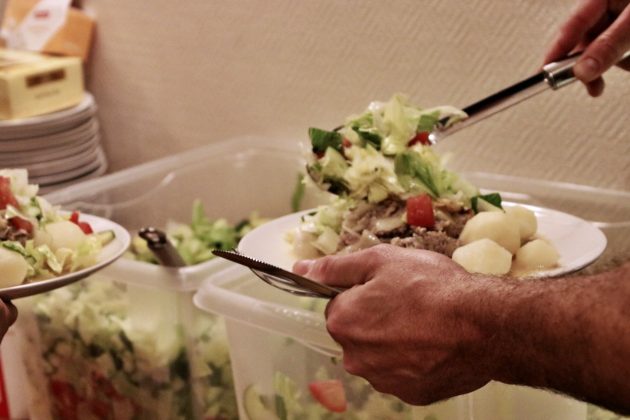 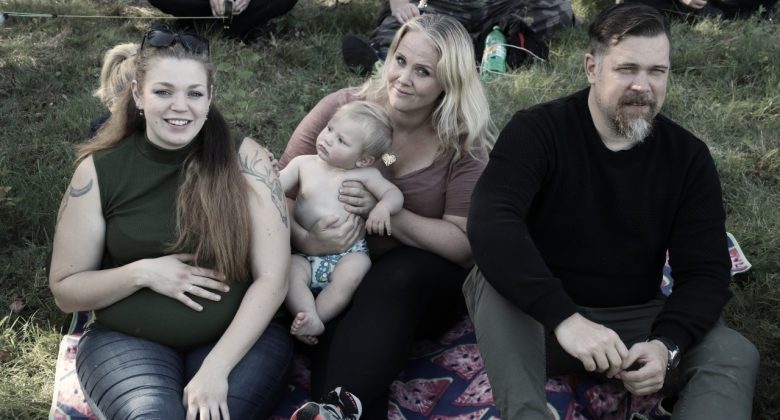 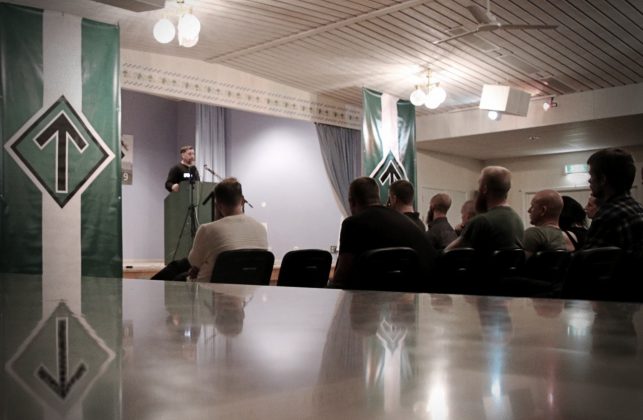