Mr Orban has vowed to help Romania protect the European eternal border and is urging the country to build an “efficient border barrier system”.

A new report issued by the Hungarian government revealed the partnership aiming to combat weaknesses on Europe’s eastern borders.

Mr Orban said: “Romania is an important country in this regard, and will have an important mission to stop the uncontrolled masses of migrants flowing to Europe at its eastern.”

He warned of “uncontrolled migrant masses flowing to Europe” and said Romania risked being “flooded”. 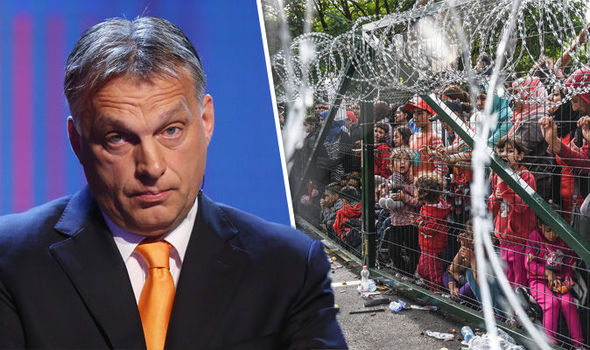 In this case, Mr Orban explained, Hungary would have no choice but to build a fence on the Romanian border.

He added: “We definitely want to avoid this.”

Hungary and Romania could also unite through Christianity, Mr Orban said in a recent interview, and pledged support for the Orthodox Church of Romania.

And he concluded his interview with a rallying call for eastern Europe, claiming “great success” was on the way after it had shown its worth to Western Europe during the migrant crisis. 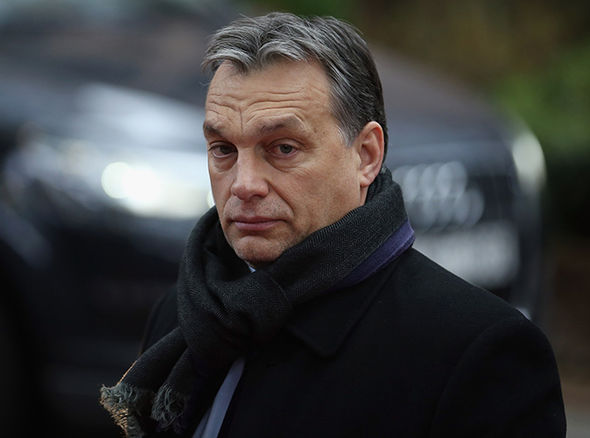 He said: “Poland, Czechs, Hungary and Slovaks. Together, we can achieve great success in Europe.”

It comes after Hungary was hit by infringement proceedings due to Mr Orban’s crackdown on charities and NHO.

The EU Commission said: “Having carefully analysed the explanations put forward by Hungary, the European Commission concludes that its serious concerns have not been addressed.” 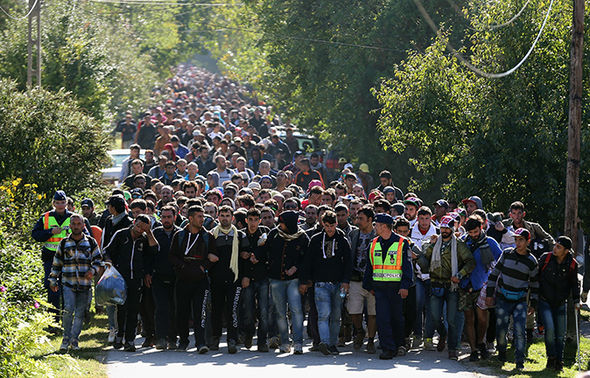 He said: “There are limits, there are red lines we’ve drawn around our constitution.

“Brexit should be a lesson actually to Brussels’ bureaucracy because it’s not a cause, it’s an outcome of problems regarding the relationship of Brussels vis-à-vis London.”